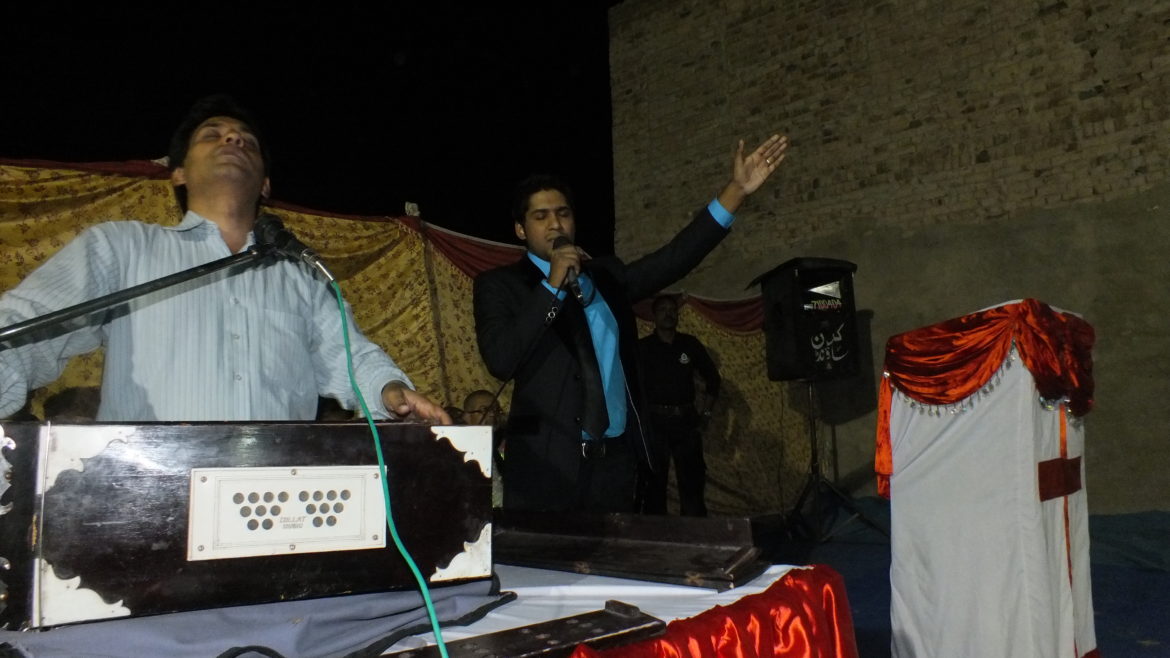 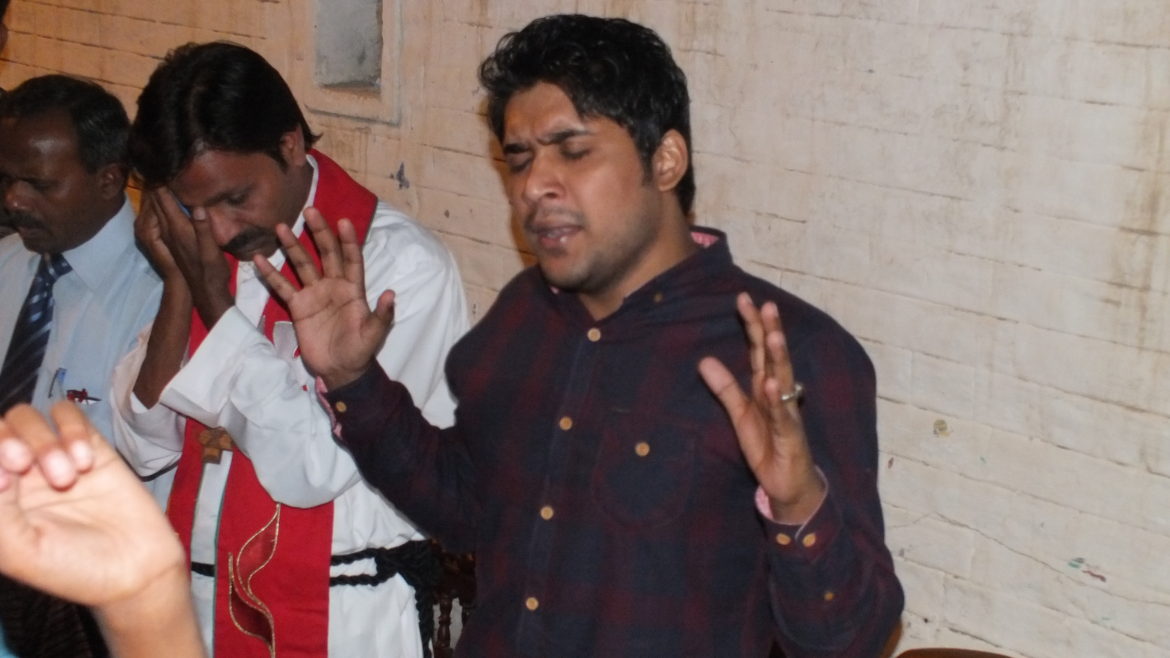 Holy Bible tells
They that be wise shall shine as the brightness of the firmament; and they that turn many to righteousness as the stars forever and ever. Daniel 12:3

There are 1.8 billion muslims, 1.3 billion Hindus, and billions of religious and non-religious (secular) who do not know about the Gospel of Jesus Christ, even the biggest population of Christians 2.5 billion is also not following Jesus Christ as it should be and these billions of people are bringing chaos and disorder instead of peace into this world. The Holy Bible tells Us that Jesus Christ is the Prince of Peace and We are the Peacemakers. So, We all are appointed to Preach the Holy Word of God to advance the Kingdom of Peace.

“You are the light of the world. A city on a hill cannot be hidden. In the same way, let your light shine before men, that they may see your good deeds and praise your Father in heaven.” (Matthew 5:14;16)

The mission of our team is to welcome the Kingdom of God into Pakistan and throughout the world and reach millions of un-reached people and make Christians Strong Spiritually, Socially, Politically, and Economically.

In Pakistan, hundreds of ministries and churches are working and preaching among Christians, While there are 1.3% of Christians and another 98% do not know about the gospel, near about 220 million people who are muslims, do not know about salvation.

The fire of Truth is in our hearts, we can not stay silent, we have no fear of those who can kill the body but can not kill the soul. We have the Love of Jesus and His compassion in our hearts to lead His people toward Him.

Jesus said “I am the good shepherd, and know my sheep, and am known of mine. As the Father knoweth me, even so know I the Father: and I lay down my life for the sheep. And other sheep I have, which are not of this fold: them also I must bring, and they shall hear my voice; and there shall be one fold, and one shepherd.” John‬ ‭10:14-16‬ ‭KJV

NO ONE ELSE, But we have to stand together for the “Kingdom of God”. I stand in Pakistan, I will not be limited, I will not do formalities to preach the gospel to Christians only, but I will preach His name into all nations, in all religious, non-religious, ethnic and indigenous groups. I will empower christians and preach the gospel to the un-reached. The same is your responsibility we all will stand together and will save this generation to see a nation who will worship God. 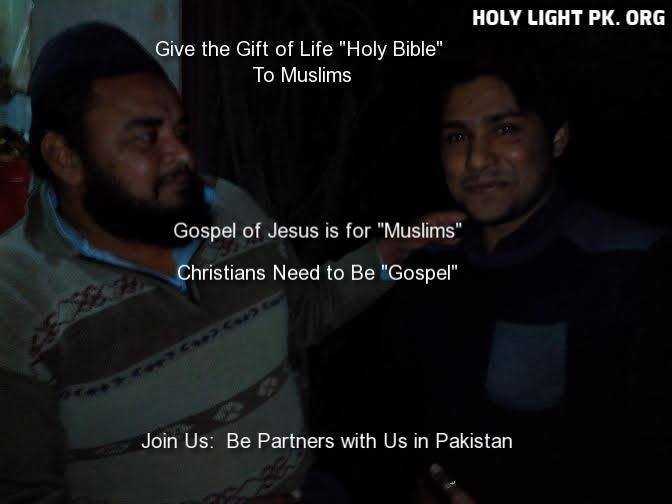 Do you know that Christians and churches even do not support those converted believers who leave islam and follow Jesus, because of fear of death. These believers who gave their life to Jesus are rejected by their muslim, sikh and hindu families, and they are also rejected by christian churches.

Jesus Christ taught, saying unto them, “Is it not written, My house shall be called of all nations the house of prayer? but ye have made it a den of thieves.” Mark 11:17 KJV

This is happening, Churches are not working as the House of Prayer for all nations. Ministers are working for money and fame. Churches and ministers are busy preaching the word of God to Christians only, not to all nations. It is very risky to preach the truth to all nations, it’s risky for a person’s life. Therefore Preachers do not want to take risks, preachers want to preach to Christians only, and pastors want to preach in churches only. But God called you to preach the gospel to all nations. The disciples of Jesus Christ were not limited to their group but they reached to other nations and changed Rome and the whole of Europe. Now after 2000 years, there are 2.5 billion Christians the biggest religious population in the world. But still, Christians are being persecuted, rejected, oppressed, and living a life of slavery. It is because Christians are not doing what God called them to do, nor Christians are united.

Matthew 25:34-40
“Then the King will say to those on his right, ‘Come, you who are blessed by my Father; take your inheritance, the kingdom prepared for you since the creation of the world. For I was hungry and you gave me something to eat, I was thirsty and you gave me something to drink, I was a stranger and you invited me in, I needed clothes and you clothed me, I was sick and you looked after me, I was in prison and you came to visit me. Then the righteous will answer him, ‘Lord, when did we see you hungry and feed you, or thirsty and give you something to drink? When did we see you a stranger and invite you in, or needing clothes and clothe you? When did we see you sick or in prison and go to visit you? The King will reply, ‘Truly I tell you, whatever you did for one of the least of these brothers and sisters of mine, you did for me.”

We appreciate your concern and investment in changing lives.