Dr. Ruth Katherina Martha Pfau, FCM was a German–Pakistani Catholic religious sister and physician who was a member of the Society of the Daughters of the Heart of Mary. She emigrated from Germany in 1961 and devoted more than 55 years of her life to fighting leprosy in Pakistan.

Dr. Ruth Pfau contributed to the establishment of 157 leprosy clinics across Pakistan that treated over 56,780 people. Fazaia Ruth Pfau Medical College and Dr. Ruth Pfau Hospital are named after her in Karachi.

She died in August 2017 and was buried with full state honors.

She studied medicine in 1950 at the University of Mainz. Dr. Ruth Pfau frequently met a Dutch Christian woman who was a concentration camp survivor and was dedicating her life to “preaching love and forgiveness”. After completing her clinical examination, Pfau moved to Marburg to carry on her clinical studies. She was baptized as an Evangelical Protestant in 1951. Then in 1953, she joined Roman Catholic Church.

In 1957, Pfau traveled to Paris and joined the Daughters of the Heart of Mary, a Catholic order. She said, “When you receive such a calling, you cannot turn it down, for it is not you who has made the choice. … God has chosen you for himself.” The order later sent her to southern India; however, in 1960, a visa issue meant she had to stay in Karachi. She traveled to various parts of Pakistan and across the border to Afghanistan to rescue patients who were abandoned by their families or locked in small rooms for a lifetime.

Her Efforts to End Leprosy From Pakistan :

She started medical treatment for leprosy patients in a hut in this area. The Marie Adelaide Leprosy Centre was founded (which later branched out into tuberculosis and blindness prevention programs) and social work for leprosy patients and their family members was started by Dr. I K Gill. A leprosy clinic was bought in April 1963 and patients from all over Karachi, from elsewhere in Pakistan, and even from Afghanistan came for treatment.

In 1979, she was appointed as the Federal Advisor on Leprosy to the Ministry of Health and Social Welfare of the Government of Pakistan. Dr. Ruth Pfau went to distant areas of Pakistan where there were no medical facilities for leprosy patients. As thousands of Christian organizations serve the global community, and Christian countries, governments and the public give billions of dollars in donations around the world and they also give donations to muslim countries like Pakistan because Christians believe Jesus Christ loves all human beings and therefore He never ordered to kill a single human being. He is the savior of the world. She also collected donations in Germany and Pakistan and co-operated with hospitals in Rawalpindi and Karachi. In recognition of her service to the country, she was awarded Pakistani citizenship in 1988.

Due to her continued efforts, in 1996 the World Health Organization declared Pakistan one of the first countries in Asia to have controlled leprosy. According to Dawn, the number of leprosy cases nationwide dropped significantly from 19,398 in the early 1980s to 531 in 2016.

On 9 September 1999, the Archbishop of Karachi, Simeon Anthony Pereira, celebrated a Mass at St. Patrick’s Cathedral to celebrate Pfau’s 70th birthday, which was attended by both Christians and Muslims.

Awards in Her Honor:

Dr. Ruth Pfau was honored with the Hilal-i-Pakistan-, Hilal-i-Imtiaz-, Nishan-i-Quaid-i-Azam-, and Sitara-i-Quaid-i-Azam awards. On 23 March 1989, Pfau received the Hilal-i-Pakistan award presented by the then-President of Pakistan Ghulam Ishaq Khan at the President House for her work with leprosy patients. On 14 August 2010, on the occasion of Pakistan’s Independence Day, the then-President of Pakistan Asif Ali Zardari awarded Pfau the Nishan-i-Quaid-i-Azam for public service. She was hailed as Pakistan’s “Mother Teresa” after her work towards helping people displaced by the 2010 Pakistan floods. In 2015, Pfau was awarded the Staufer Medal, the highest award of the German state of Baden-Württemberg.

On 9 September 2019, Google honoured her with a Google Doodle of her treating a patient.

In February 2020, the President of Pakistan Dr. Arif Alvi inaugurated the Fazaia Ruth Pfau Medical College in Karachi. The college was established by the Pakistan Air Force. 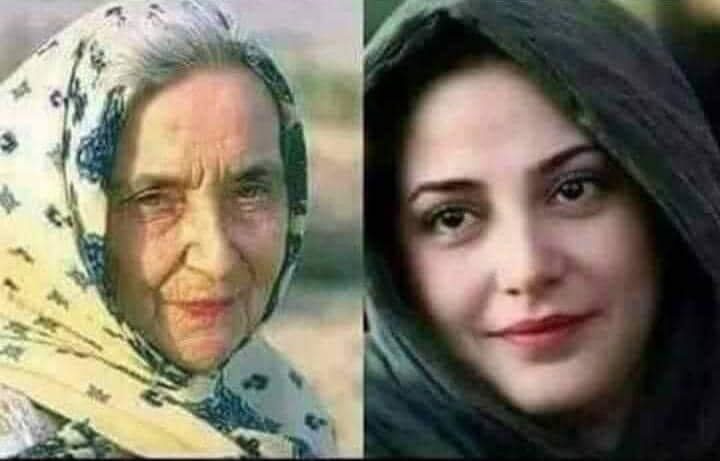